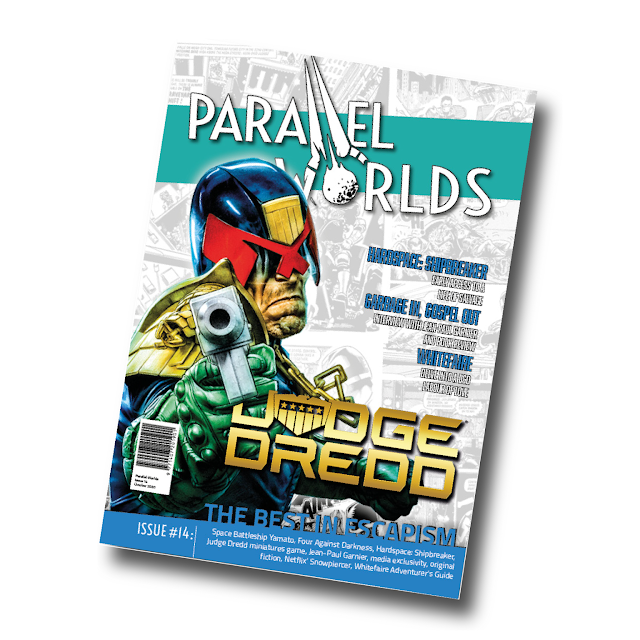 New interview about my latest book Garbage In, Gospel Out in Parallel Worlds Issue 14. The interview was conducted by Gabriel Hart, and the mag also features a review of the book, along with tons of other science fiction goodness.

Get your copy here: https://www.parallelworlds.uk/magazine/

I am extremely honored to have my book of science fiction poems 'Future Anthropology' discussed in this Portuguese language lecture on poetics in sci-fi, given by the esteemed Prof. Rodrigo Bravo.

"Birth of Fire" featured in the new Octo-Emanation anthology 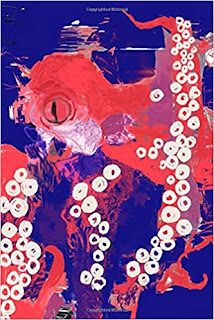 I'm honored to have one of my short stories featured alongside many of my favorite authors in this wonderful collection of speculative fiction, Octo-Emanations
get your copy HERE

New Review for Garbage In, Gospel Out 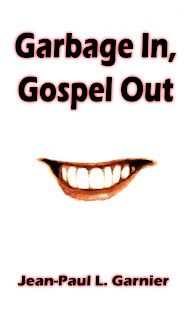 Check out the review of my latest novella Garbage In, Gospel Out, from the wonderful science fiction blog Warp Speed Odyssey. https://warpspeedodyssey.com/2020/07/16/garbage-in-gospel-out-2020/

Out Now!
Garbage In, Gospel Out
by Jean-Paul L. Garnier

The End Times are upon us, again. Frank Johnson is a falsifier of reports for the Bureau. Management is concerned that Frank is coming too close to the truth for his own good. The battle between experience and vicariousness has begun and leaving the planet may be the only option for Company Men and the upper echelons of society. But are the End Times real if they have already happened?
ORDER HERE
"With dry wit and realistically-baffled characters from the glum and anxious working world, Jean-Paul L. Garnier puts a truly fantastic device in the hands of a nervous and guilt-ridden Everyman. It's a deadpan Late Capitalism take on Philip K. Dick's mix of mundane bureaucracy and religious epiphany, and it's a great read."
-Ken Layne, ​DESERT ORACLE